In the Sanctuary of Fauna and Flora Iguaque , visitors will find the sacred lake of Iguaque that, according to Muisca mythology, is the birthplace of humanity. Bachué emerged there , the mother of the Muisca men and , for this reason , it is believed that pilgrimage to the sacred lake cleans the soul and purifies the spirit. In total there are 7 glacial lakes in the Sanctuary. With altitudes between 2,400 and 3,800 m, the territory and its influence in the far north it is one of the areas of greatest oak presence in the country. The Sanctuary is of vital importance as a provider of ecosystem services such as supply of drinking water to the population of the municipality of Villa de Leyva , Arcabuco and Chiquiza . 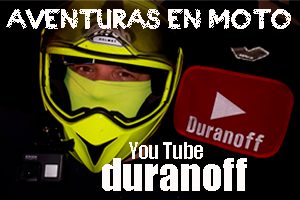